-What is the most important lesson life has taught you? LAURIE ANDERSON: Love is everything. 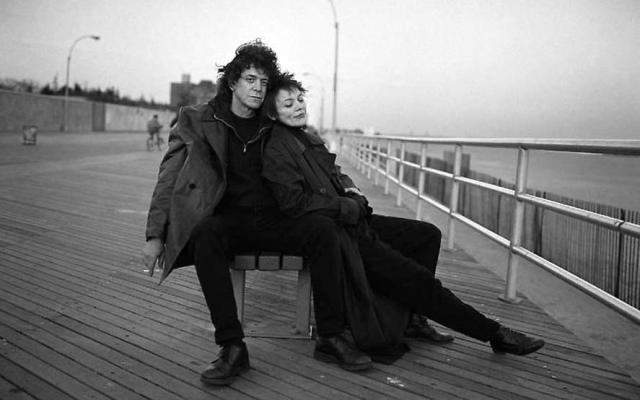 When were you happiest?
I'm always more or less happy.

What is your greatest fear?
Losing courage.

What is your earliest memory?
Darkness. I have no idea where I was, but I suppose

it was either a dark bedroom or inside my mother.

Which living person do you most admire, and why?

because he is curious as well as happy. 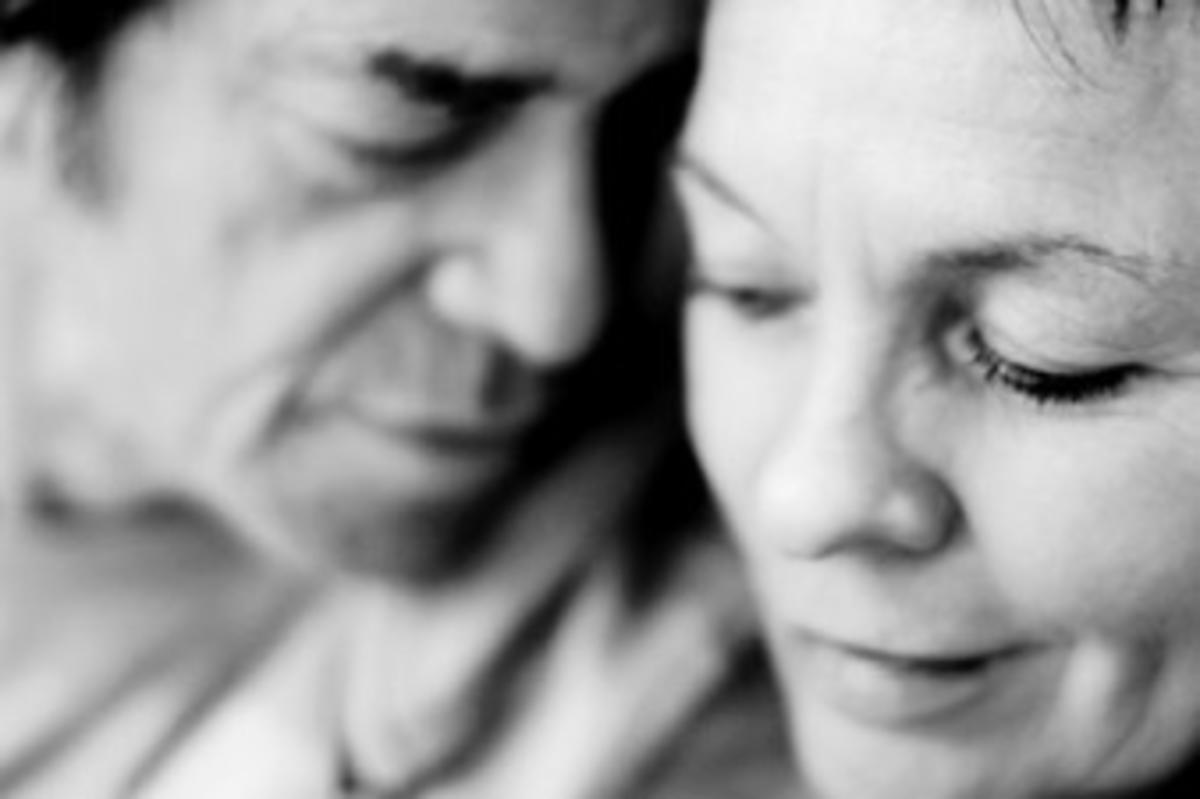 What is the trait you most deplore in yourself?
Lack of curiosity about why certain situations are so awkward or so comfortable.

Property aside, what's the most expensive thing you've bought?
A synth and various complex digital packages of filters.

What is your most treasured possession?
My phone, because it's my office, my link to people,
my map, my dictionary, my notebook.

What or who is the greatest love of your life?
At the moment it is t'ai chi – it connects me
to the complexity of the world and helps me balance. 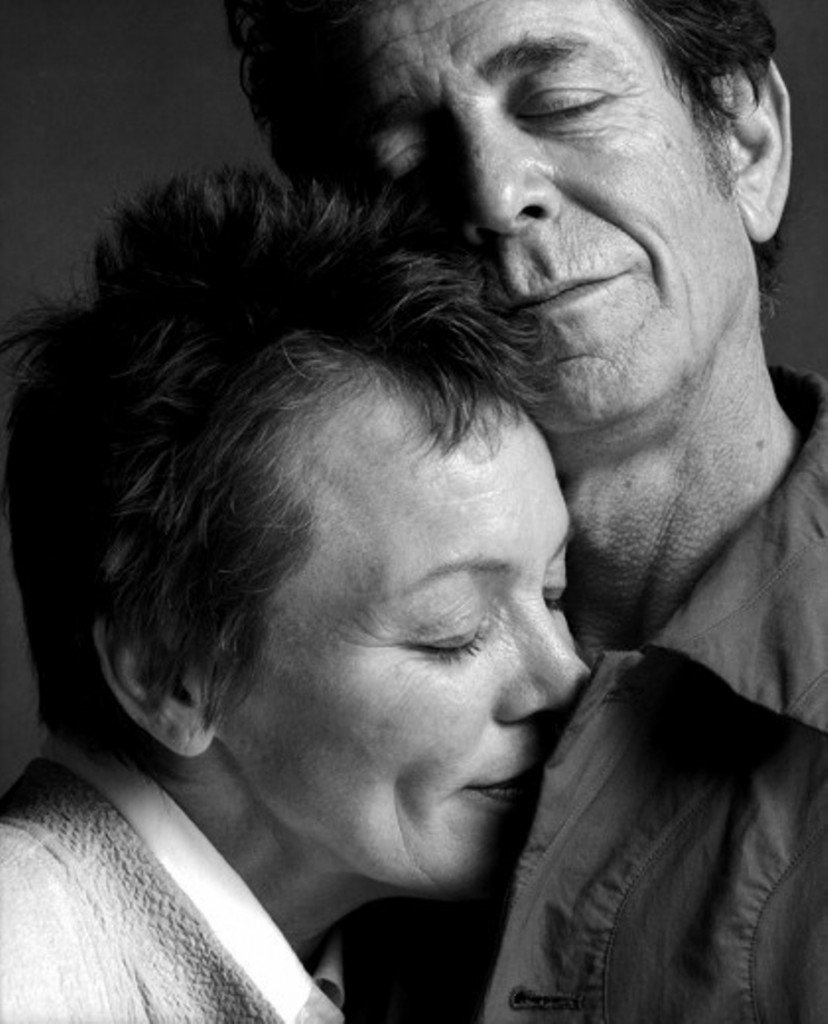 Who would play you in the film of your life?
Close call between a cloud and some underwater lifeform.

What is your favourite smell?
Cinnamon, wax, tar, fresh concrete – not necessarily in that order.

What is your screensaver?
My current dog, Little Will. Even though he doesn't paint
or play the piano, unlike Lolabelle, my last dog.

What would your super power be?
Insight into people's motivations and the power to make them feel happier. 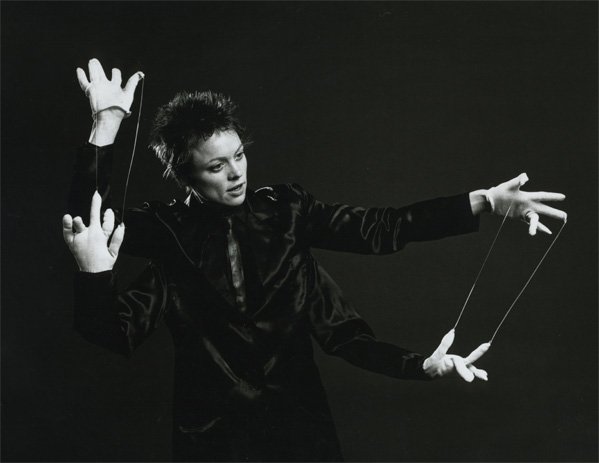 What do you most dislike about your appearance?
I like it well enough, but don't identify with it.
I have a friend who, when glancing at himself in a mirror, says,
"Not bad. But not me."

Which book changed your life?
Speak, Memory, by Vladimir Nabokov.
I appreciate the way thought is represented.

What did you want to be when you were growing up?
An adult.

What do you owe your parents?
Understanding. Like all kids, I had no idea how much freedom they were losing when they became responsible for their eight kids. While I hope they were eventually happy about having such a large family, there must have been times when they regretted it. 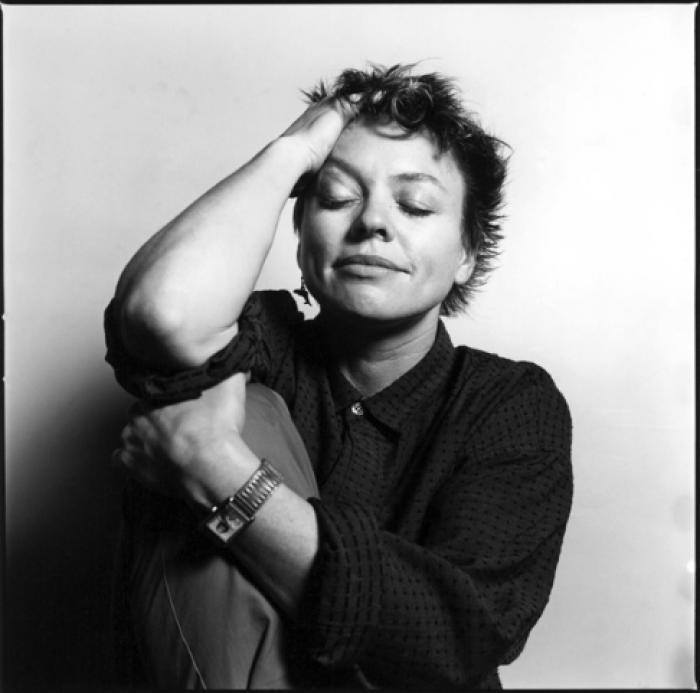 What does love feel like?
Freedom and stillness. Lack of striving. Contentment.

Who would you invite to your dream dinner party?
Oscar Wilde, because he's hilarious, irreverent and from long ago.

If you could edit your past, what would you change?
Take out harsh words, my own and other people's. 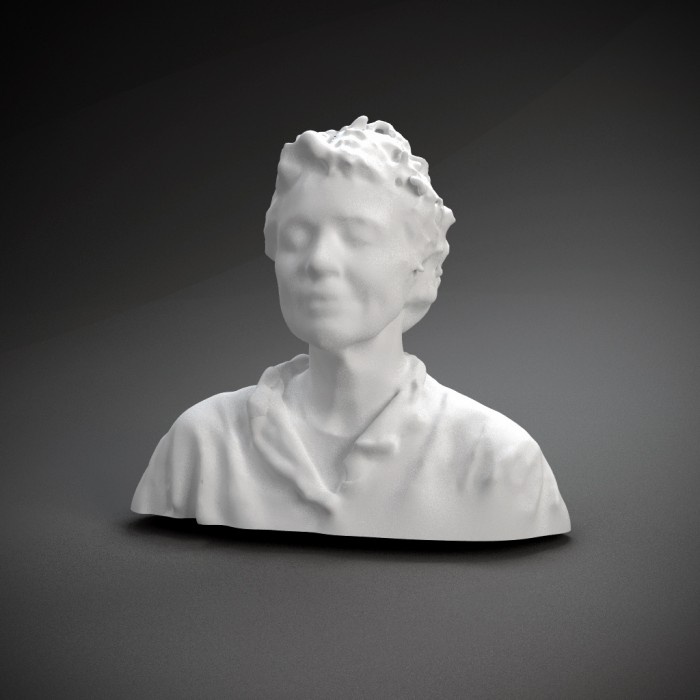 What single thing would improve the quality of your life?
Increased empathy, to be able to put myself in other people's positions.

What song would you like played at your funeral?
Not my problem.

What is the most important lesson life has taught you?
Love is everything.